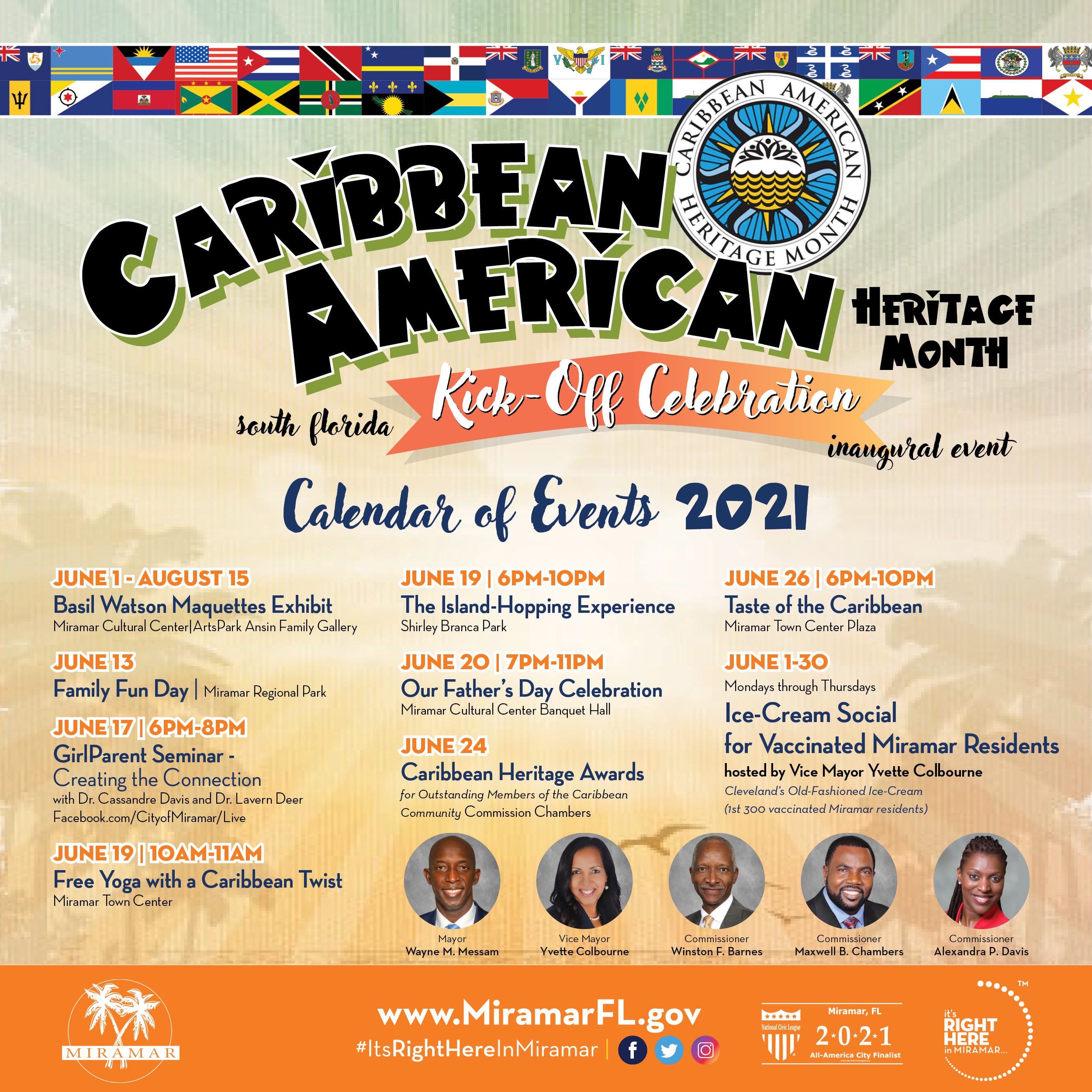 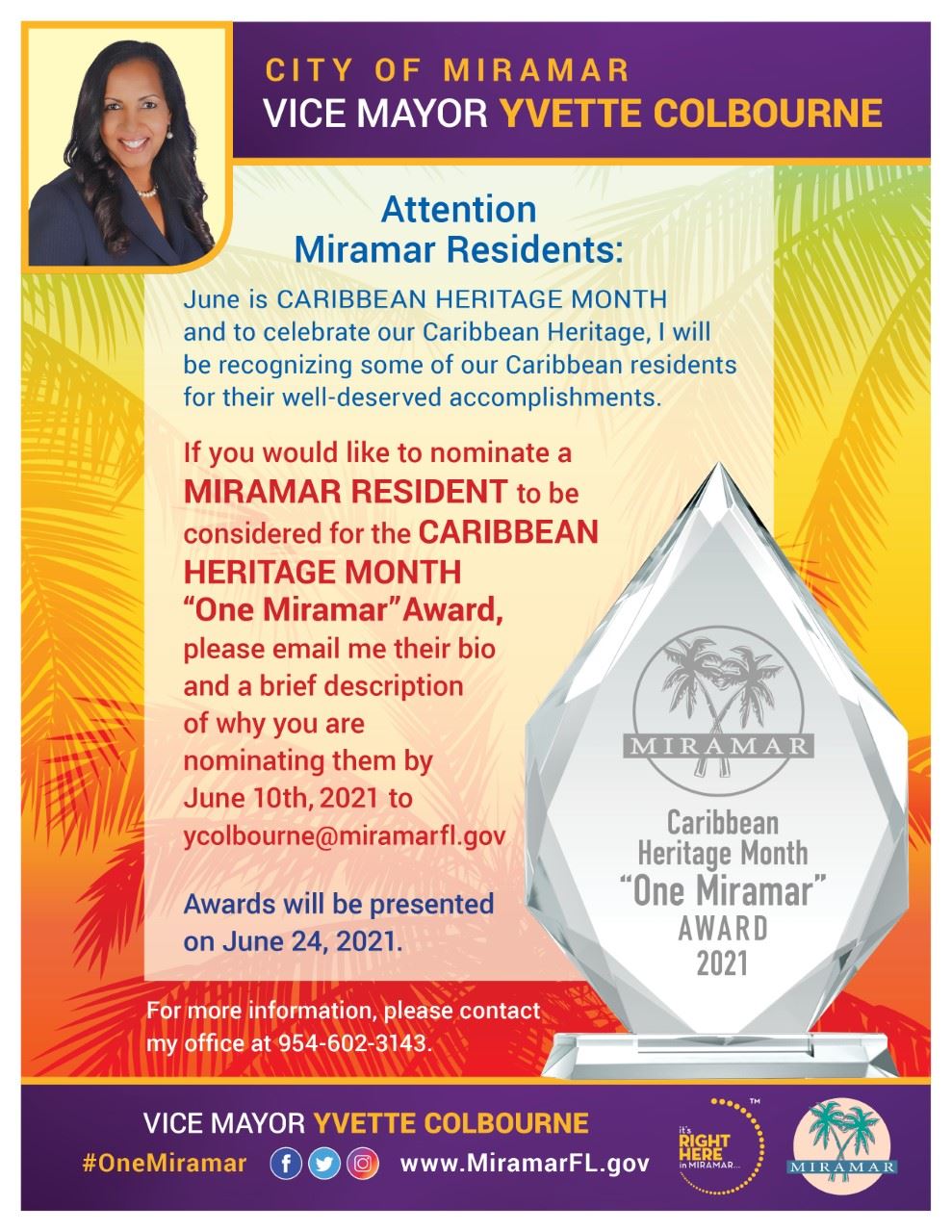 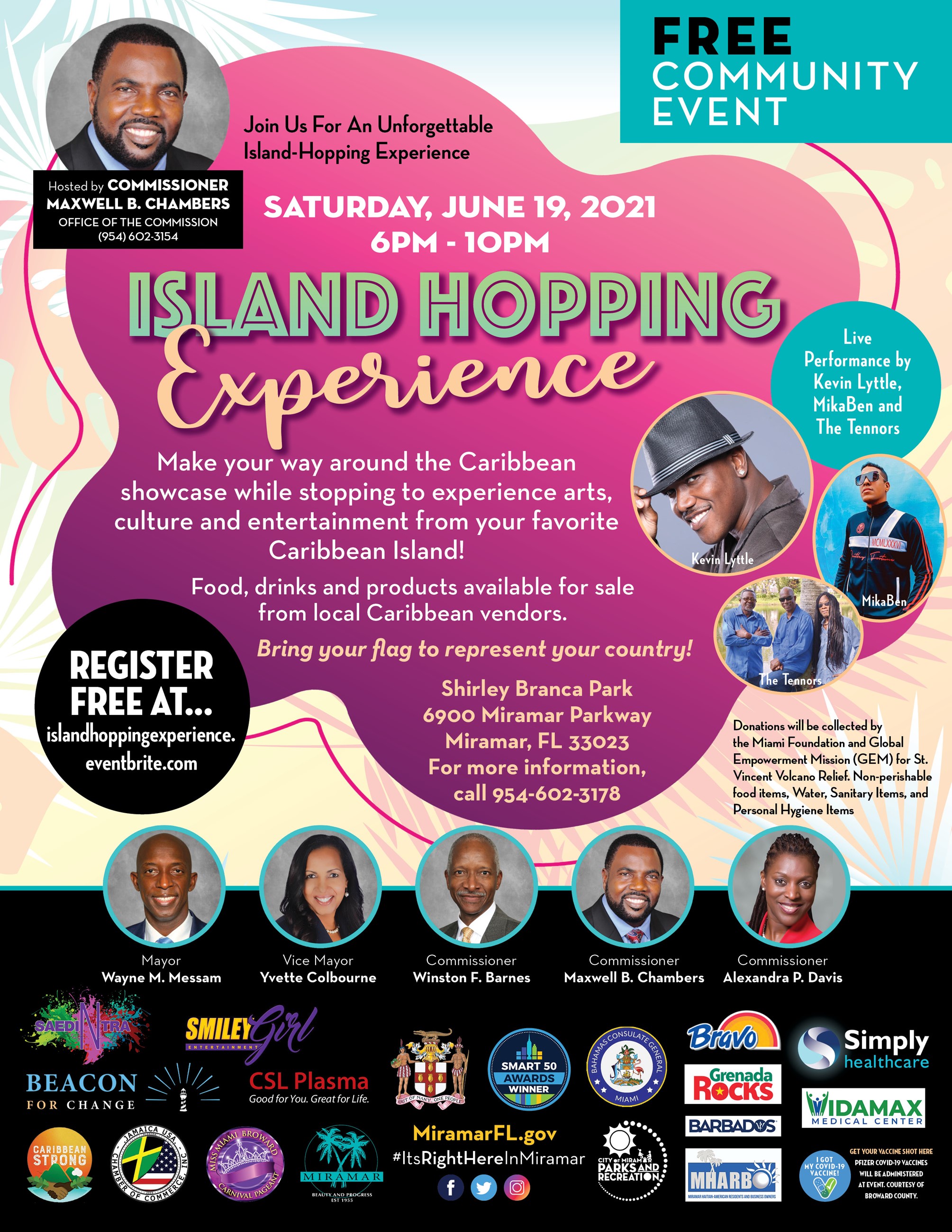 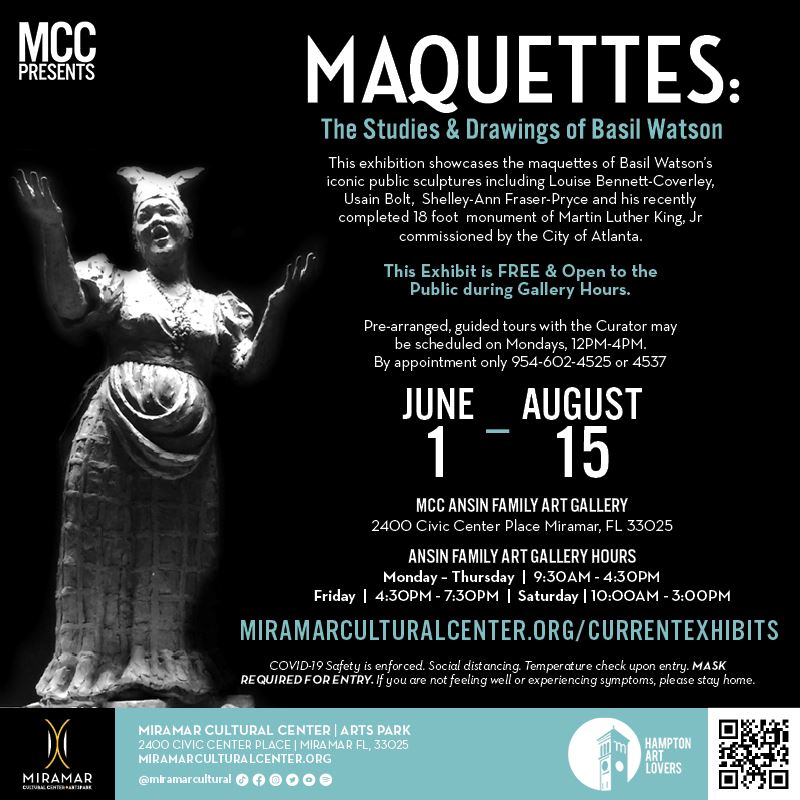 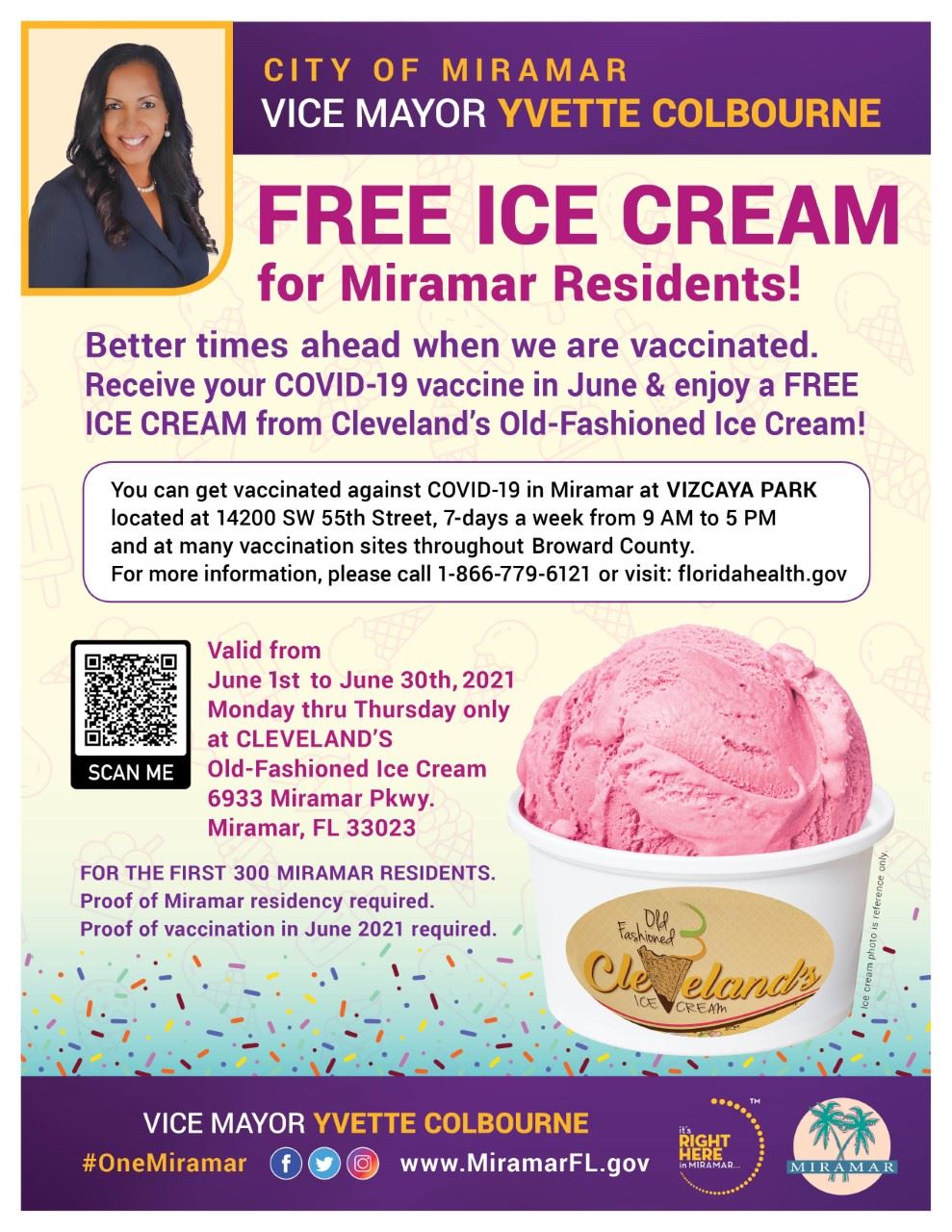 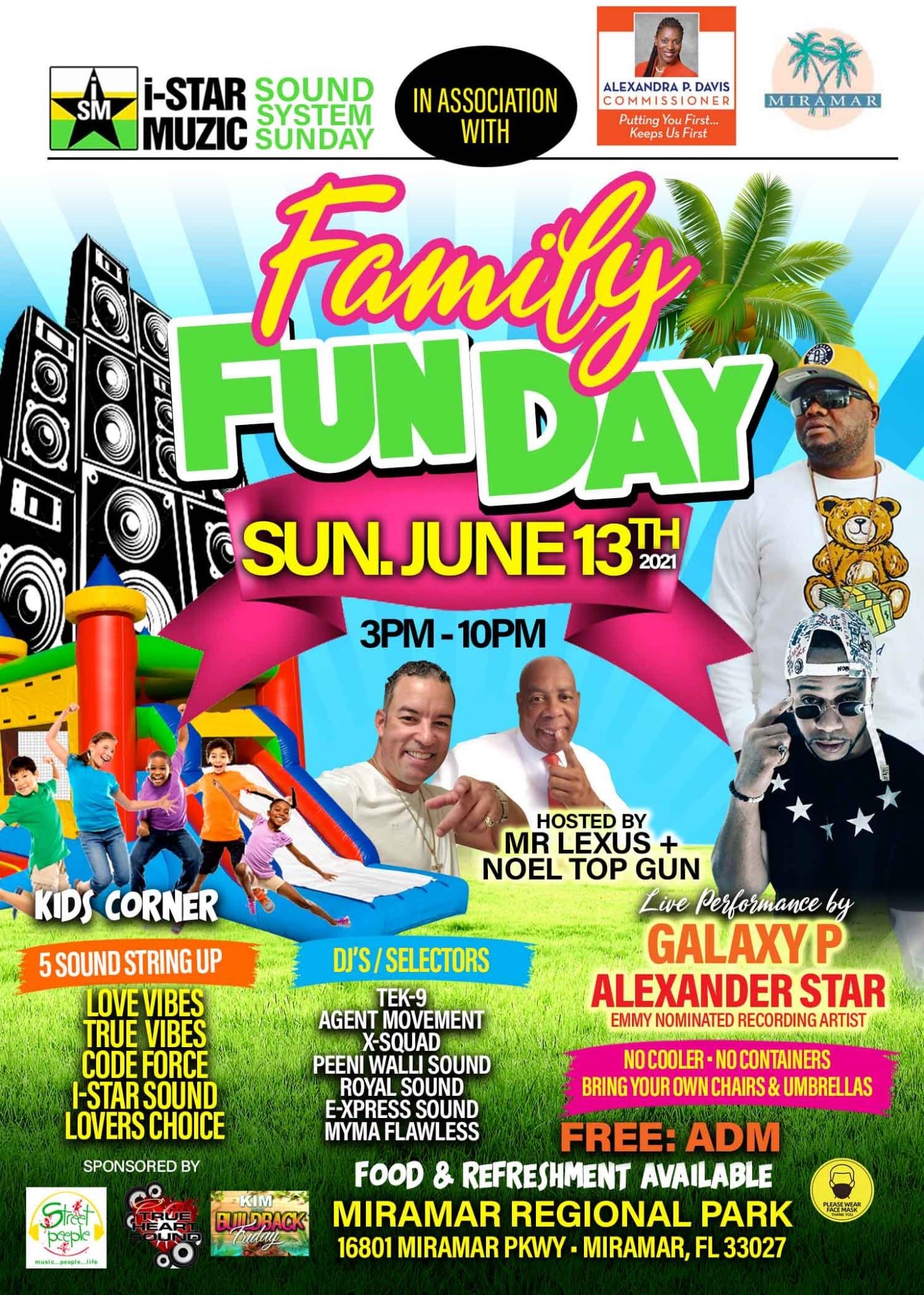 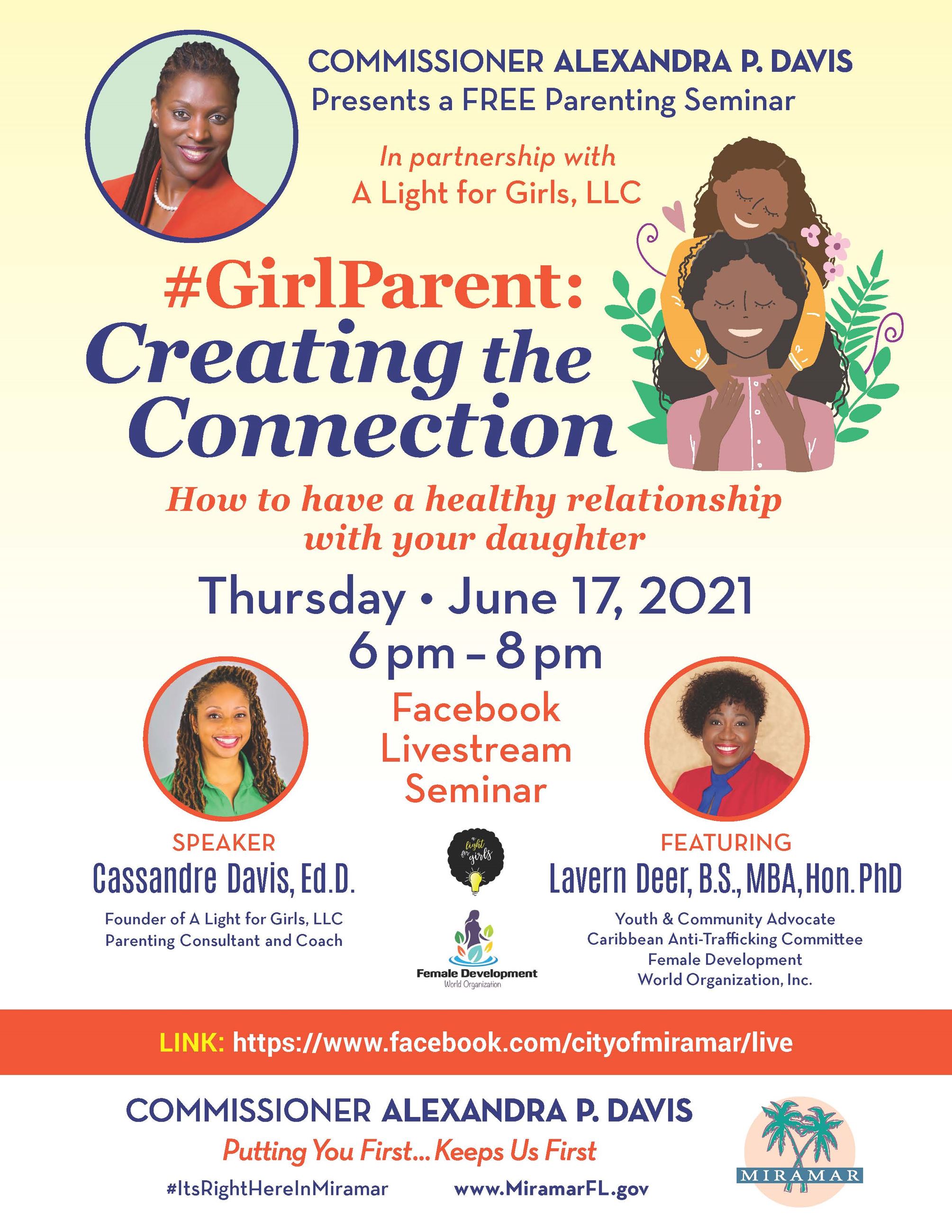 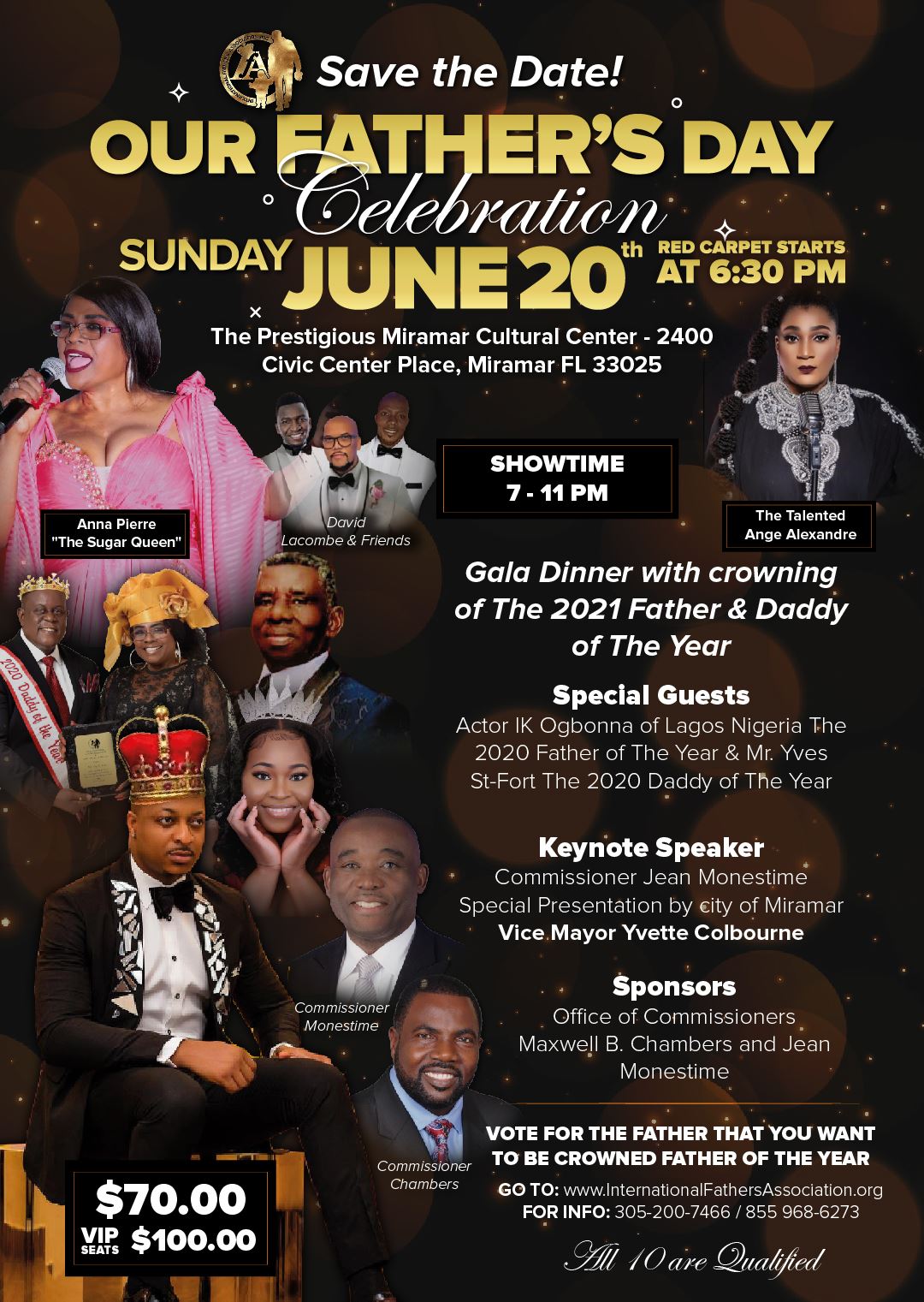 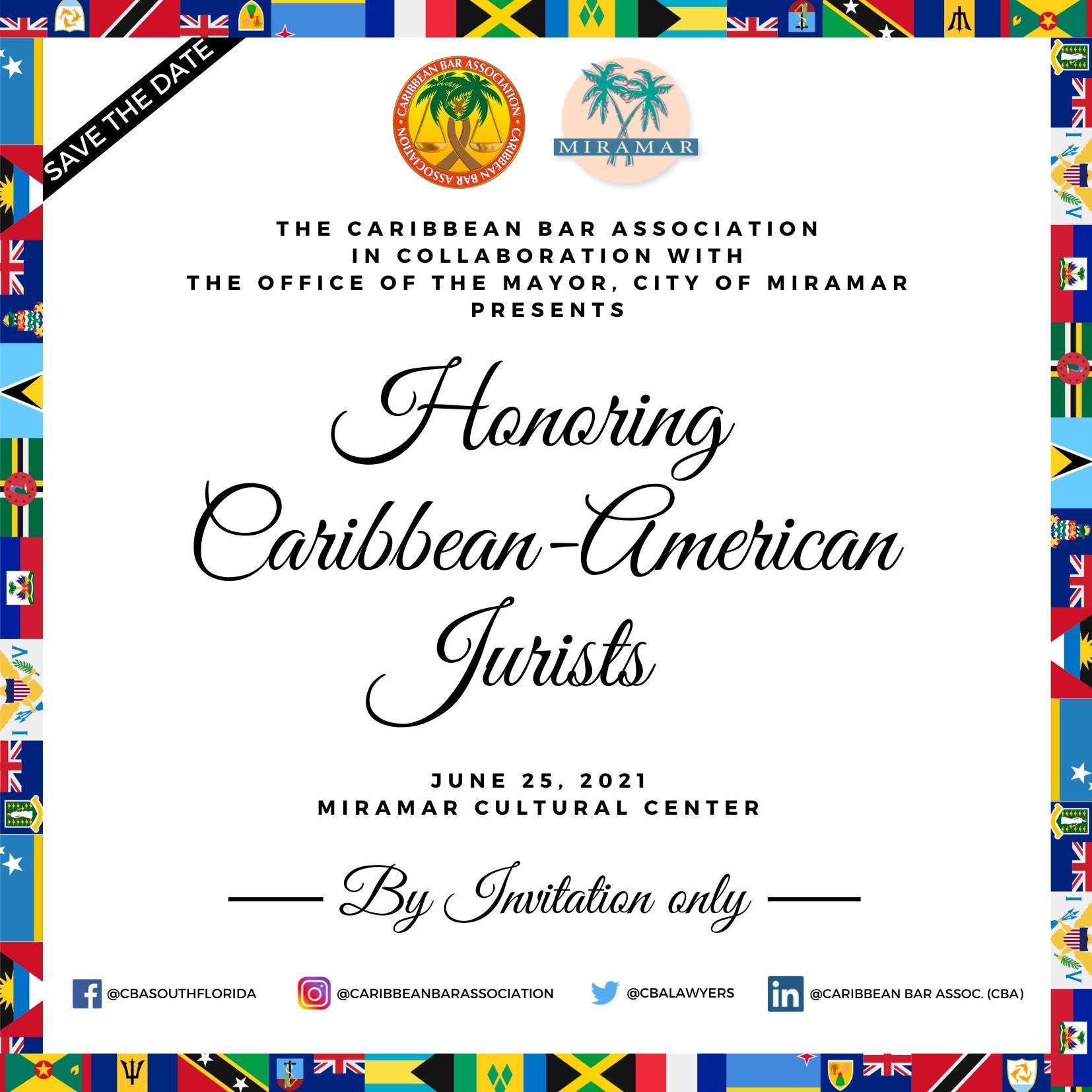 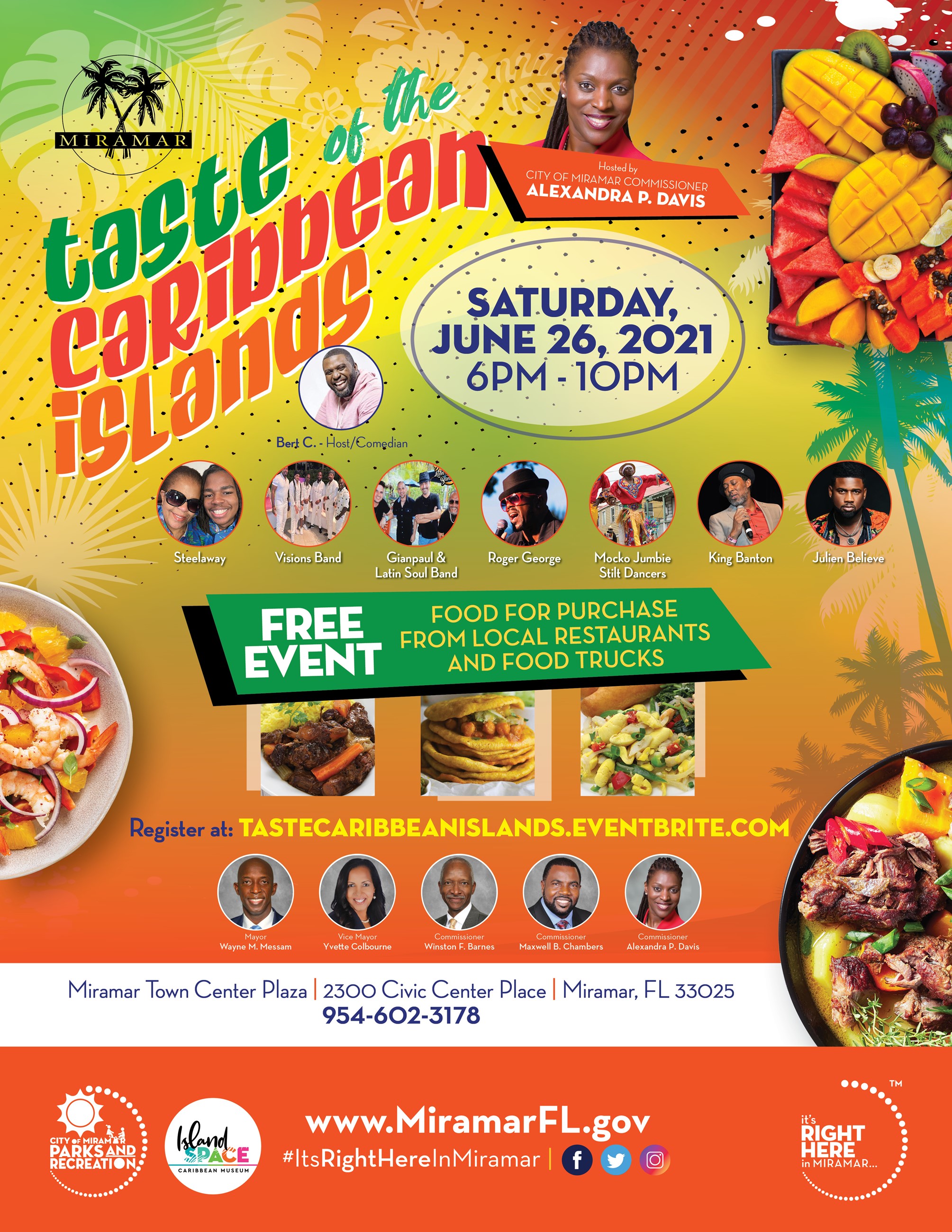 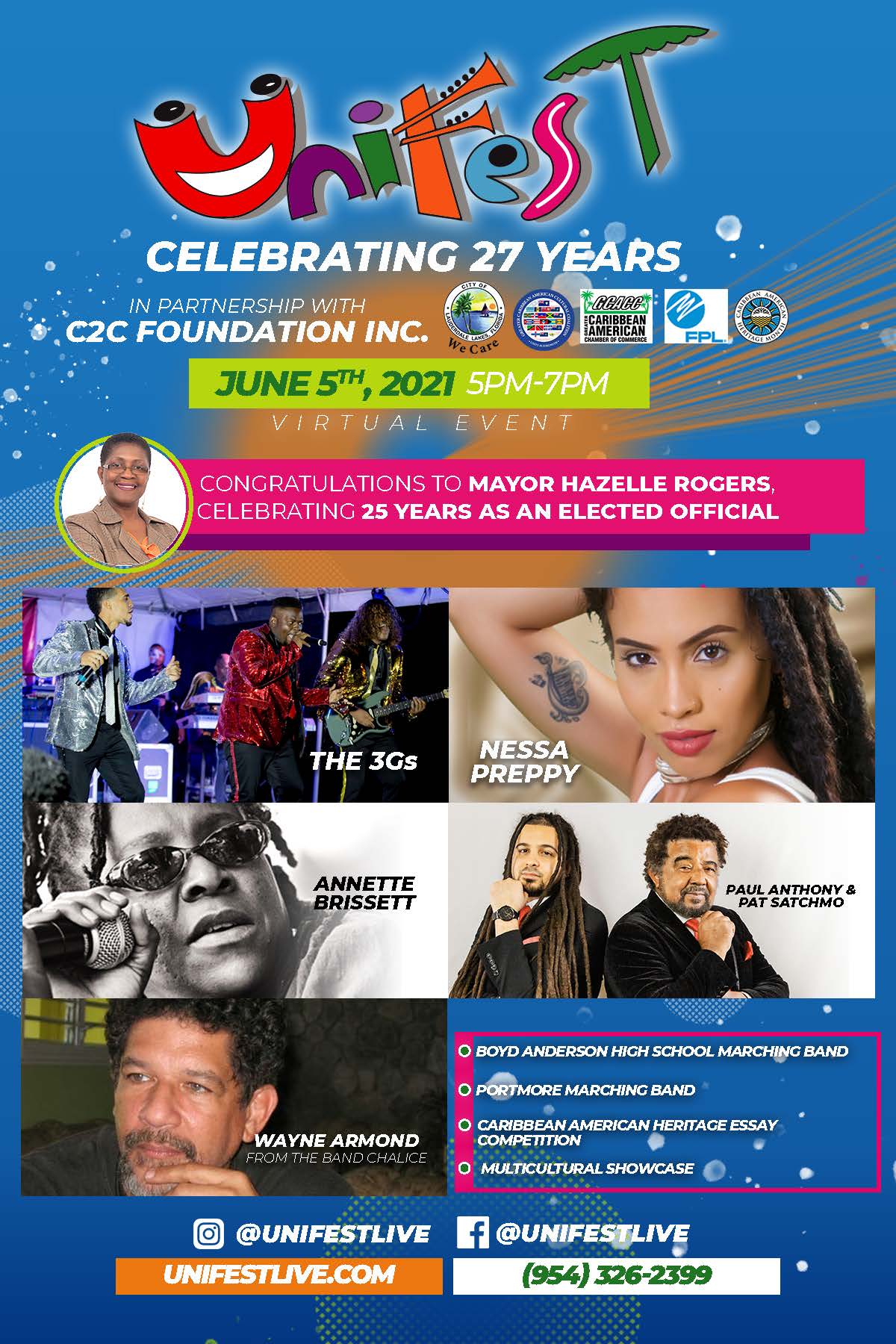 The inhabitants of the islands of the Caribbean region comprise a rich blend of diverse races, ethnicities, languages, cuisine, music, dance, art and traditions.  The Caribbean is a melting pot of cultures with influences from the indigenous community who inhabited the islands before colonization, the European colonizers, the Africans who were brought as enslaved people and the waves of immigration that included the Chinese, Indians, Syrians, Jews, Lebanese and Portuguese.

While many of the peoples born on these islands have chosen to migrate to South Florida’s tri-county area, their cultural heritage remains an integral part of their life and lifestyle in their new homeland of these United States.