On Saturday, September 11, 2021, the City of Miramar honored the victims of September 11, 2001 with a site dedication ceremony for a monument to be built at Miramar Regional Park, to mark the 20th anniversary of the tragedy.

Mayor Wayne Messam stated, “9/11 is a day we will all never forget, and this new monument will serve as a reminder to everyone, including future generations of the brave men, women, and children who lost their lives on that grave day. This dedication site will be the permanent home for the relics secured from the World Trade Center and will stand as a reminder that here in Miramar, we are mourning with the rest of the nation, but we also look to a brighter future where freedom still rings.”

Become a part of the Miramar 9/11 Memorial 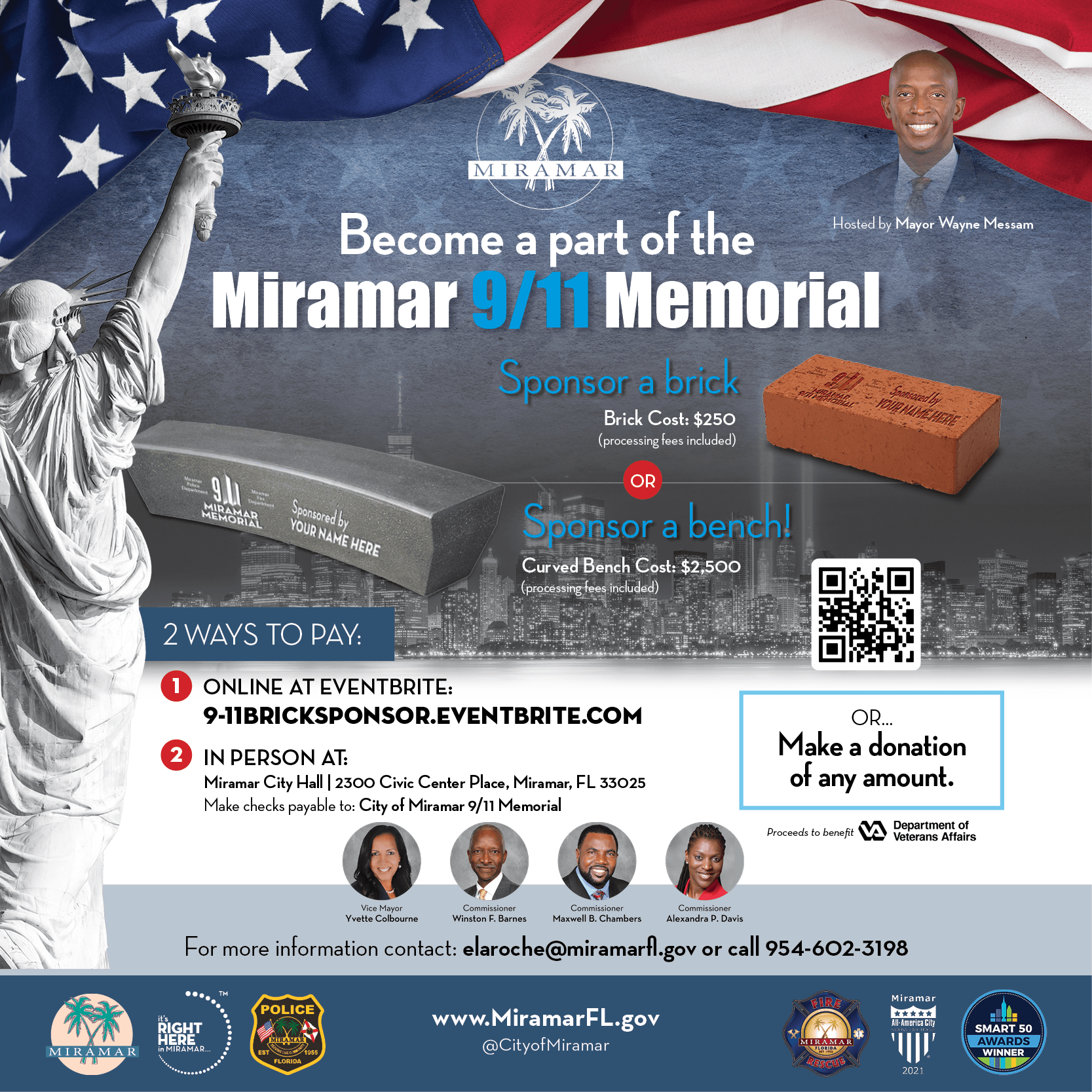 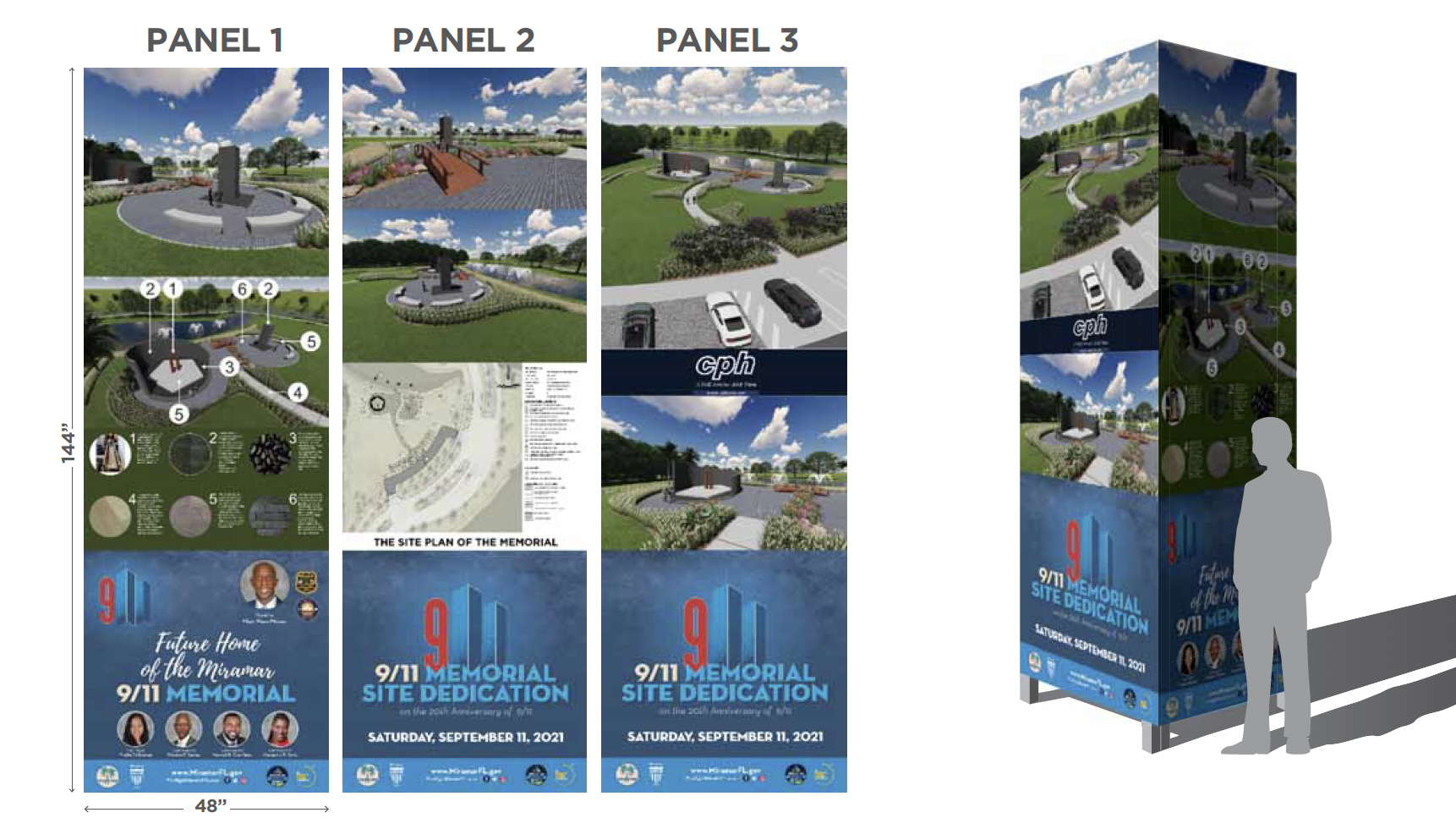 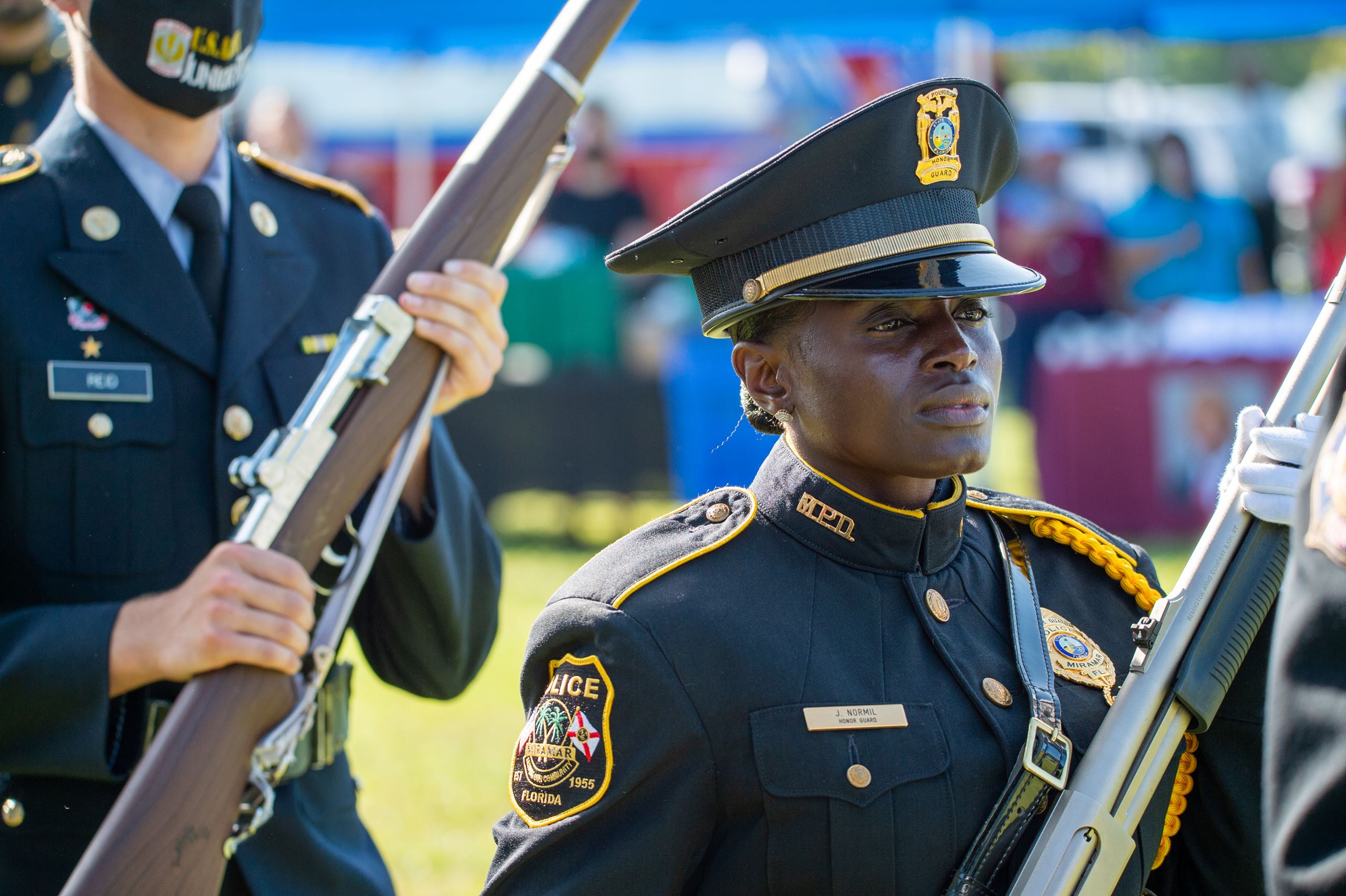 The monument will be made of two broken beams secured by the City from Ground Zero following the tragedy that took the lives of nearly 3,000 people including Firefighters and Police Officers.

On September 11, 2001, Miramar Police Captain Mike Yepez was wearing a different uniform. He was working as a New York City Police Department (NYPD) patrol officer. Below is his personal story of that fateful day: